Manchester is a truly international and outward looking city which makes it a very exciting place to live. There are award-winning museums and galleries, a packed calendar of theatre and cultural events and a huge choice of food and drink outlets, not to mention the sporting scene with Manchester United and Manchester City football clubs throwing a global spotlight on to the city each weekend.

The city was named the UK’s best place to live for the second year running by the Economist’s Global Liveability Survey and you only have to walk around the city centre to see that that it is thriving.

Manchester was also rated as one of the ten friendliest cities in the world by Rough Guides readers, which confirms that you can expect a warm welcome from Manchester’s residents.

With 99,000 students, Manchester has one of the largest university populations in Europe – and for good reason.

Part of the elite Russell Group, Manchester University can count 25 Nobel Prize winners among its staff and students past and present – the third-highest after Oxford and Cambridge – and is one of the most targeted institutions by leading graduate employers. Manchester Metropolitan University and Salford University are also well respected. 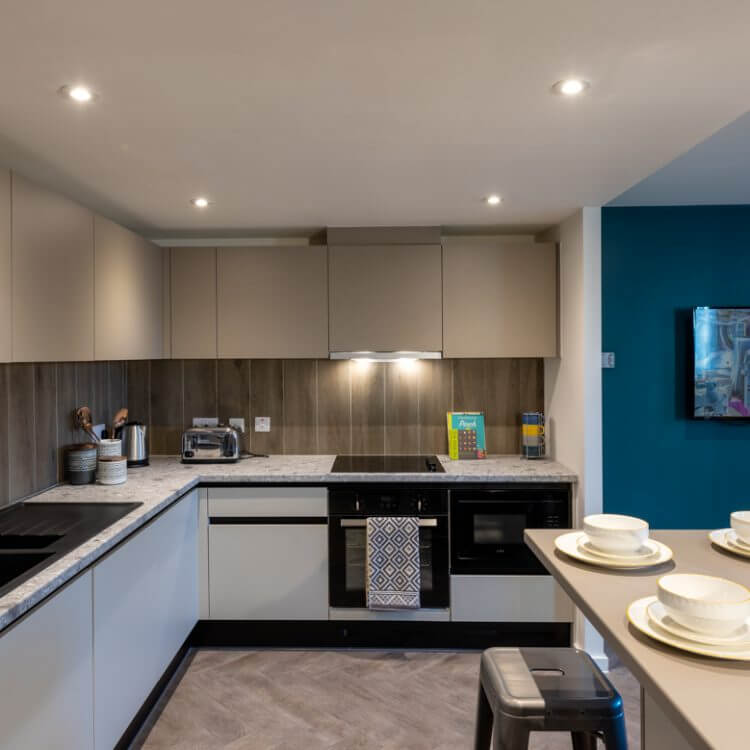 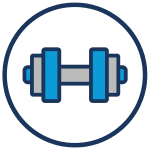 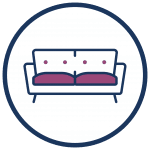 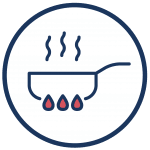 Keep up to date with the latest student news with the Downing Student Blog. We’ve created this space for you to get the best advice about the things that matter most to you. Find up to date information on student news, student discounts and insider tips on your chosen student city. We’ve created this blog as your survival pack. It’s jam packed with all the essentials you’ll need during your time at University.

More flexibility when you need it

We understand that the current situation is causing a lot of uncertainty for students...

Keeping a healthy body and mind is essential for our well-being. We understand that...

Guest blog by City Village Social Rep, Manisha! Hey everyone, I hope everyone is...