The Students Guide to February

By Danielle Williams on February 4th, 2015

February isn’t just about Valentine’s Day. There are a whole host of UK calendar events that you can be involved in and it doesn’t have to cost you the earth. We’ve even managed to find some unusual holidays that you might not have heard of. You can celebrate February in your own unique way and make the most of a non-month. Don’t think anything happens in February? Let us show you how you could be doing something a little bit different this February. 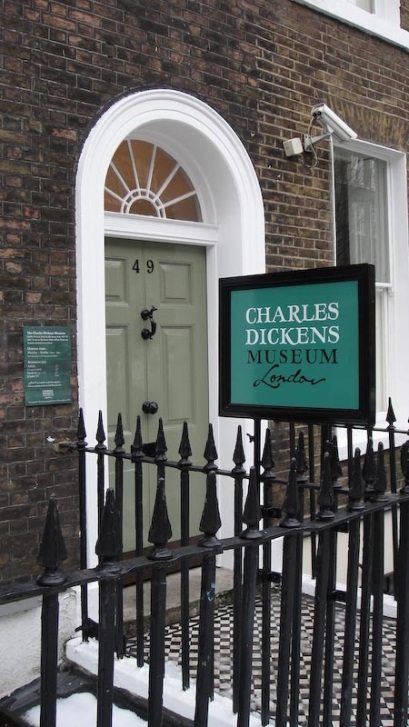 The creator of many of the texts you will have just been worrying your way through in an exam, Charles Dickens’s birthday is on February 7th . It’s his 145th birthday to be exact and you can celebrate the daddy of the Victorian era’s birthday by visiting 48 Doughty Street. The beautifully restored home holds the world’s most prominent collection of material relating to Charles Dickens. It’s a treasure trove for students who are studying him – talk about your primary resources. You could also, of course, begin reading one of his mighty tomes and get them free straight on to your kindle. 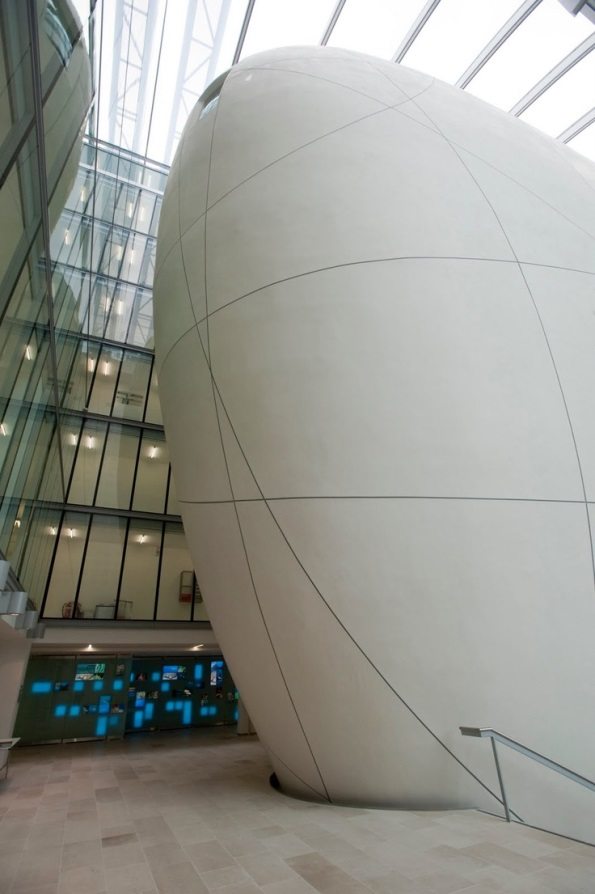 Yet another prominent figure from English history, Charles Darwin, also celebrates his birthday in February. If you’re lucky enough to live within travelling distance of London (or are studying there) then you could visit the Darwin Centre and take in their impressive collection of species and displays. Not only will you be teaching yourself a whole host of great things about biology, but you’ll be able to see Darwin’s impact on the world. Brush up your knowledge on natural history and learn something new. It’s a great way to celebrate a great man’s contribution to the world.

February 14th
Celebrate the holiday of love for less

Image via The Babes Ruth

There are innumerable ways to celebrate Valentine’s day, whether you’re single or in a relationship. The important thing as a student is getting the most for your money. We particularly enjoyed this guide to being single on Valentine’s day and this couple’s guide to Valentines as well. Showing someone you love them doesn’t have to cost the earth. As long as the idea is thoughtful and relevant to your beloved then it will be a night to remember.

1. The modern day mix tape is a playlist – get creative on Spotify and put all of your favourite songs in one space.
2. DIY gifts are du jour – take a look at Pinterest Valentine’s ideas and find that perfect mini project.
3. Make their favourite meal – if it’s spaghetti hoops on toast, spell their name out. Major points for effort won.

Susan B Anthony is considered to be a pioneering force for the Women’s suffrage movement in America. She was born in February in 1820 and you can take part by celebrating her legacy, amongst with many other great women, by visiting LSE’s Women’s Library. Read about the incredible history of women’s lives and their great political and economic struggles for the past 150 years and get inspired. It’s what Ms Anthony would want.

February 17th
Make your own pancakes for less 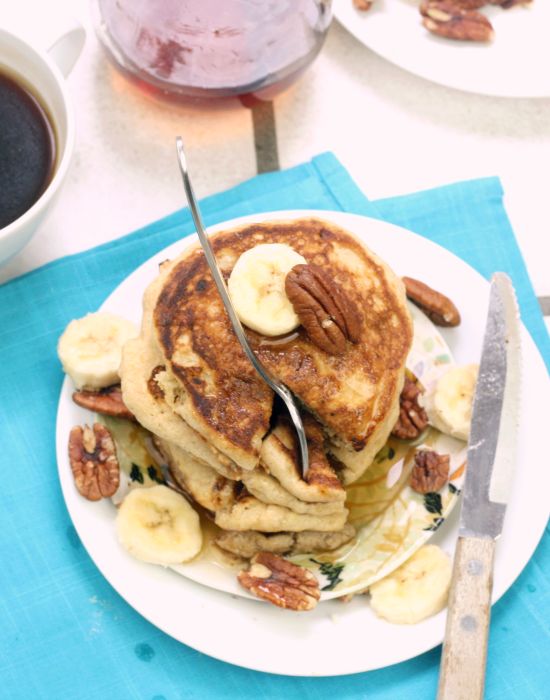 Pancake day (or Shrove Tuesday) is the beginning of Lent and marks when Christians would confess all their sins before Ash Wednesday. Luckily for us the holiday is slightly less pious and is now celebrated with yummy, cheap pancakes. Thanks to pancakes consisting of basic ingredients that will probably already be in your cupboard, it’s a cheap day that helps to bring you together with friends. Get everyone one around and use the simple recipe beneath. Have competitions for who can toss their pancake the highest, argue over the best toppings and enjoy good company. It’s a holiday we can really get behind.

Take a look at the full recipe on BBC Goodfood, it’s as cheap as cooking gets!

This year’s Chinese New Year is celebrating the year of the Goat. If you live in a city that is fortunate enough to have a Chinatown, Like London and Liverpool (our student accommodation The Arch is in the heart of Liverpool’s Chinatown) then you’ll be able to take part in lantern parades, fireworks and carnival processions. It’s considered the most important date in the Chinese calendar and as such the celebrations around it tend to be quite spectacular. Or you could get yourself some authentic Chinese food and enjoy the evening with a classic piece of Asian cinema. Either option is cheap and fun!

What will you be doing with your February? Tell us on Twitter!

Top Tips on How To Make Friends At Uni

Starting university is such a huge step and it’s natural to feel a wave...

What is a Downing Students Content Creator?  If you have a love for social,...

The big move in weekend is just around the corner for Downing...

Student Living Expenses in the UK

Student Living Expenses in the UK Managing money isn’t easy, especially when you are... 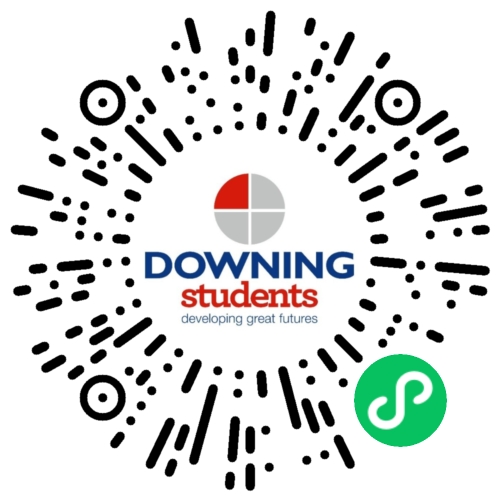