With the end of the year drawing closer, we have compiled an A-Z of our favourite things that have happened this year – we hope you enjoy looking back at them. Merry Christmas and Happy New Year from Downing Students!

Ariana Grande has had a rollercoaster of year with new song releases! She got engaged and then broke it off. Thank u, next.

B is for Brexit… who knows? 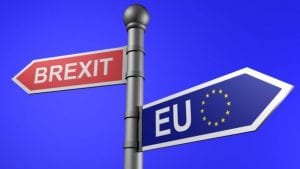 Drake produced the most streamed song of 2018 with God’s Plan!

England ALMOST made it into the World Cup Final although lost to Croatia in the semis. We really did believe it was coming home though!

Flossing became the latest dance craze. We haven’t mastered it in the office yet…!

G is for The Greatest Showman!

H is for HOT!! The hottest British Summer we have ever seen, well certainly in our lifetime! 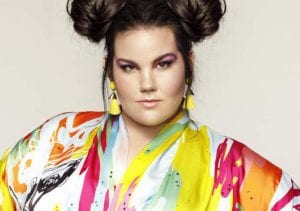 Jack and Dani won Love Island this year although reporting they recently split it seems they are back on track! <3 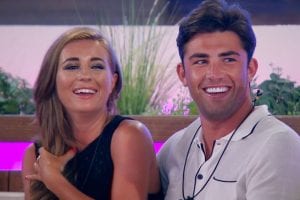 King Harry Redknapp of the Jungle! 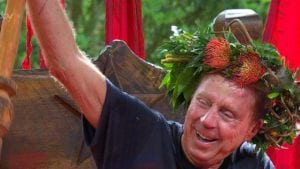 Meghan Markle married her real life Prince and her and Harry are expecting a baby next year! 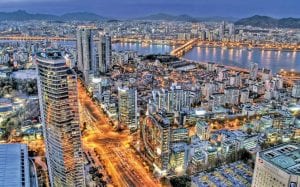 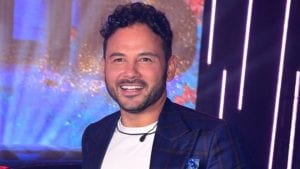 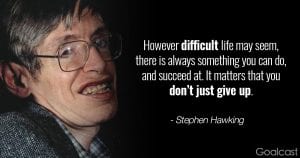 The World Cup was viewed by almost half the world’s population (3.4 Billion People)!

US President, Donald Trump had another controversial year!

Wakanda is the home to superhero Black Panther and the film was released back in February.

X Factor was won by the lovable Dalton Harris from Jamaica 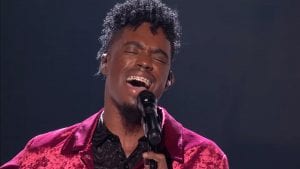 Blog by Danielle, The Railyard